Japanese scientists have announced that they will begin testing for a vaccine against Ebola virus on humans.

They had previously conducted the trails on our simian cousins using an attenuated form of the virus which can replicate itself only inside artificial cells.

A press release from the Institute of Medical Science at the University of Tokyo proclaimed that this treatment can be more safe and efficient over the other treatments that are currently being used.

Yoshihiro Kawaoka, a professor of infectious diseases at the university, who was instrumental in developing this new vaccine, has expressed this optimistic view ahead of human trials.

He has opined that the university will begin testing the efficacy of this vaccine on humans later in December, by injecting 30 healthy adults with this vaccine, 4 weeks apart, and monitoring them for any side effects and to reckon if they have developed immunity over the virus.

The virus is transmitted from one human to another through blood, bodily fluids and secretions, organs of infected or recently deceased persons.

According to WHO, the virus shows high virility causing the death rate to be up to 90% in certain outbreaks that we have hitherto witnessed.

This is not the first time that a vaccine for Ebola has been developed as there are several that exists now, including rVSV-ZEBOV and another formula concocted by a Belgian subsidiary of Johnson & Johnson that’s currently being used in the Republic of Congo since last month, a country which has seen the worst of the pandemic that has killed more than 2,000 people in 15 months. 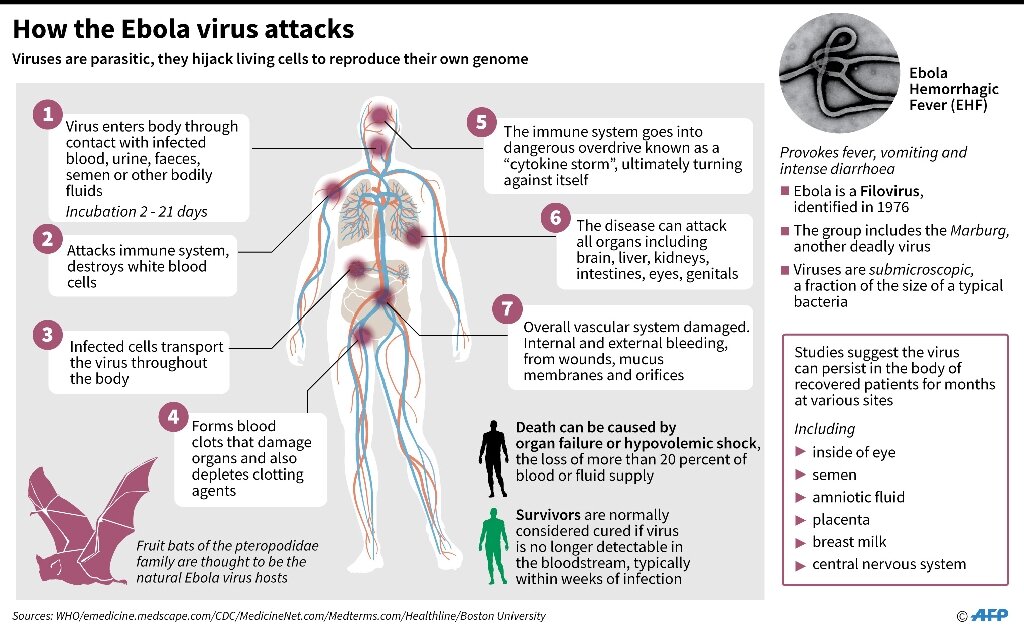 The current situation in Congo is the second most deadliest after the 2014-16 outbreak with a recorded casualty of 11,000 people and tenth overall since 1976 which hankered the scientists to develop the vaccine.