Liam McMulkin is a deaf student enrolled at the University of Dundee in Scotland and going through the course, he realized a there is something amiss, there are no sign languages for complex scientific terminologies and realized that this is missing not only in the University, but in the British sign language itself.

He had this epiphany when he noticed that the signs that were used to disseminate complex scientific definitions and terminologies were laborious and time consuming as they had to spell out each of the letter in them. Imagine the time that would take to convey terms like phosphorylation or stereoisomers.

He concurred with the obvious and told ABC news via email that it’s difficult to convey complex scientific processes involving only a few hand gestures and resolved to fix this gap. 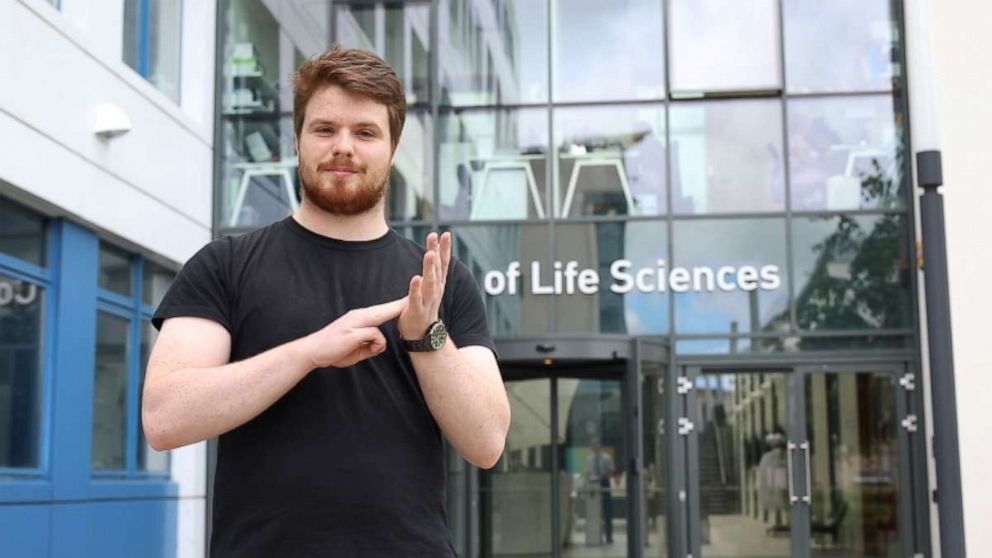 With complex terms involving embryology coming up, he committed to start creating signs that would be useful for others during the course and since had admirably created more than 100 different signs.

The creation of the signs was no cinch as he mentioned that he had to strictly adhere to the grammatical rules and structure of the British Sign Language and every term has to have a consensus amongst sign linguists, deaf people and deaf specialists, a process that took him 2 months.

The University of Dundee has also taken on board his idea which will prove beneficial in the long run.

Dr. Marios Stavridis, head of the biological sciences at the University of Dundee and Liam’s supervisor, told ABC news that these new signs created by Liam is crucial to the future of Life Sciences. 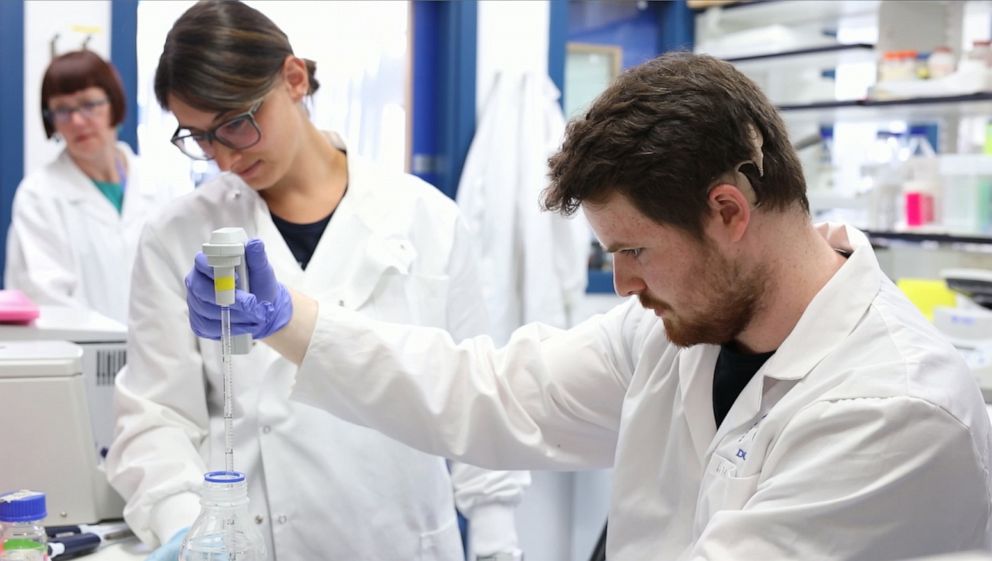 He also added that having a conversation about these terms in lecture halls would be quite cumbersome if you have to finger spell each of them.

Simon Harvey, a spokesperson for the official site for British Sign Language’s online courses said these signs that have been developed by Liam would become part of the vernacular as and when there is widespread usage while Liam, in his third year, sees himself coming up with ever more terms that could make lives for students like him easier.