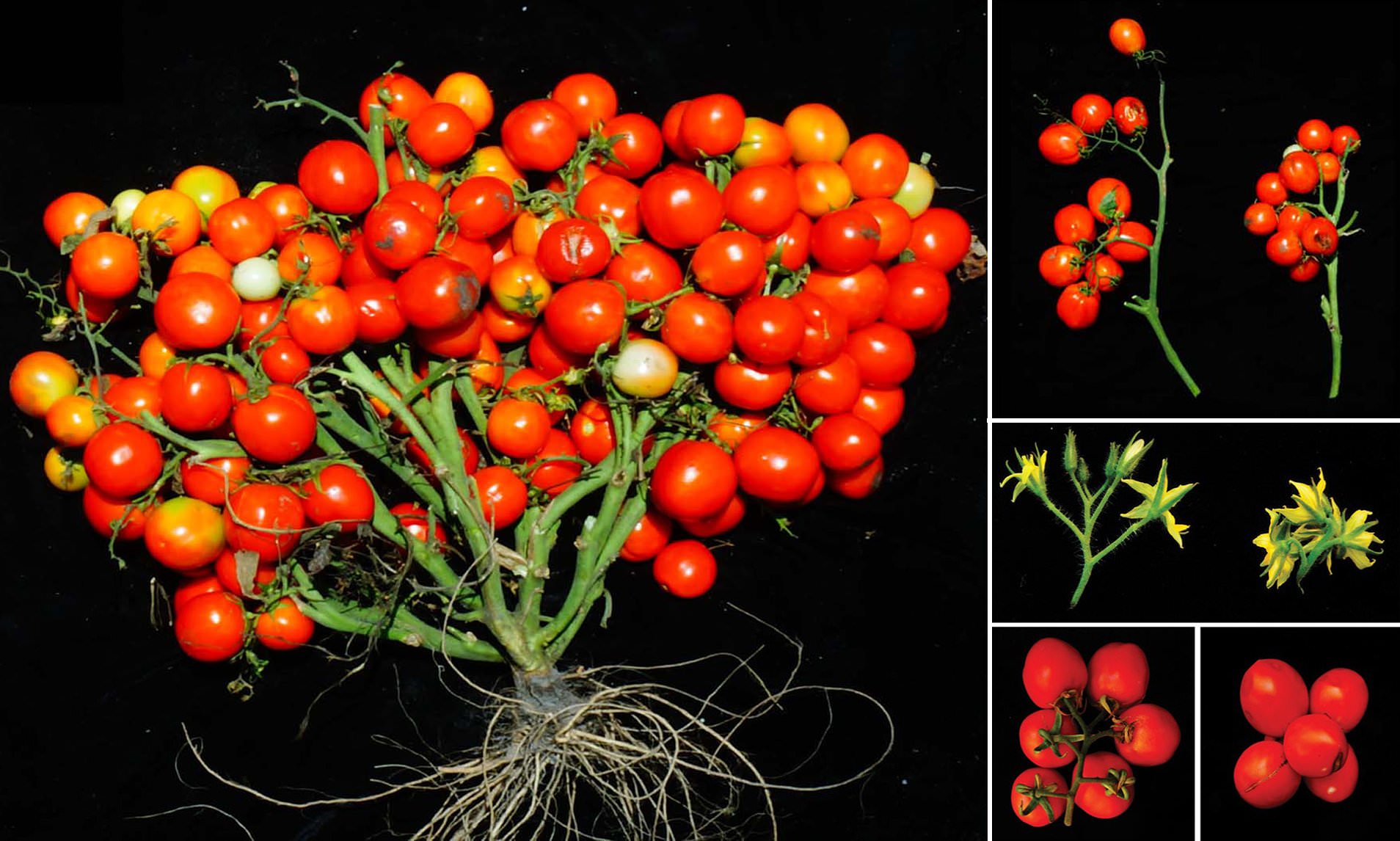 It’s potentially possible to combine three distinct genetic mutations to convert tomato plants into tremendously compact bushes suitable for urban agriculture when modified well. Scientists are trying new gene modification approaches on various plants such as tomatoes and kiwi to produce super plants which can yield higher output as well as survive in odd places other than the traditional farming lands.

If the next phase of experimental trials will yield positive results, then farmers will sooner than later grow tomatoes in a storage unit, rooftops or space which will be bunched similarly like grapes.

According to professor Zach Lippman, CEO of Cold Spring Harbor Laboratory and HHMI investigator, the main objective of this new study is to modify a massive variety of crops that can be grown in urban areas or other areas not ideal for plant growth.

The new genetically modified tomato plants are nothing like the conventional long vines that grow in backyard farms or agricultural farms. Bunched condensed fruits characterise these new plants. They look like a bouquet whose roses have been substituted with ripe cherry tomatoes. Moreover, they mature faster and in only less than 40 days, they are ripe and ready to harvest, and you can eat them.

The appearance of the new tomatoes is remarkably great with a small size and shape, and they taste good though this one depends on personal preference. Furthermore, they are eco-friendly, which is a very important factor concerning environmental and climate conservation.

Using this new way of crop production, the land is not teared up extensively nor destroyed by excessive use of fertilisers and other chemicals which end up in rivers and streams. This has been well demonstrated and proved to be good news for everyone worried about climatic changes.

According to a report by the UN Intergovernmental Panel on Climate Change (IPCC), over half a billion people are currently living on land already degraded by deforestation, altering weather patterns and overuse of fertile farmlands. The new methods of crop production will reduce the negative impacts of traditional farming methods by growing crops in urban areas and other areas in a bid to reduce the burden of land overuse in agricultural farms.

The new concept of urban farming usually involves compact crops that are easily slotted or stacked into tight spaces such as converted storage containers or tiered farming in warehouses. To maximise production in urban agricultural systems, controlled climatic conditions can be used to make up for crop produce constrained by inadequate space.

Ancient Fossils Prove Lining Up Is A Primal Urge

Impact: What The Amazon Fires Mean For Wild Animals