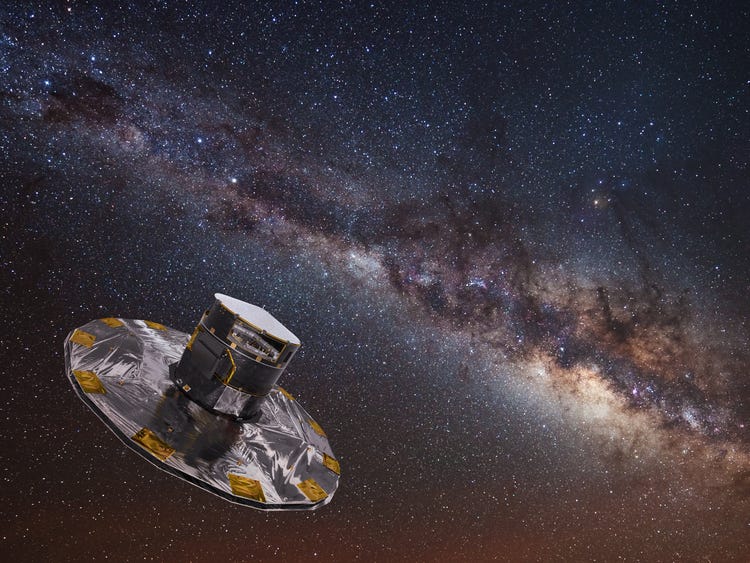 According to a new study, the Milky Way could be teeming with interstellar alien civilizations. But we do not know about it since the aliens have not visited us in 10 million years.

A recent study published in The Astronomical Journal has suggested that intelligent alien life is out there, but it’s just taking its time to explore the galaxy, harnessing star systems’ movement to make star-hopping easier.

This research was created in response to a question known as the Fermi Paradox that asks why humans haven’t been able to detect signs of aliens yet.  Enrico Fermi was the first to pose this paradox by asking the conventional question, “where is everybody?”

At the time, Enrico Fermi was only asking about the feasibility of travel between stars, but as time passed by his question has evolved to represent doubts about the basic existence of aliens.

This paradox was addressed formally by astrophysicist Michael Hart in his research paper when he argued that there had been plenty of time for extraterrestrials to colonize the Milky Way in the 13.6 billion years since the galaxy first formed, yet we have not heard anything from them. He concluded by ruling out the possibility of any other advanced civilizations in our galaxy.

However, the new research provides a distinctive perspective to the Fermi Paradox because scientists suggest that Just maybe aliens are taking their time and being strategic to take well-calculated moves.

The study’s lead Scientist Jonathan Carroll-Nellenback told Business Insider that If you don’t account for the motion of stars when you try to solve this problem, you’re left with one of two solutions. “Either nobody leaves their planet, or we are the only technological civilization in the galaxy.”

The scientists’ theory revolves around the fact that stars and their planets orbit the centre of the galaxy at different speeds and in different directions. As this happens, the stars and planets occasionally pass each other so the researchers think that aliens could be travelling in destinations that move closer to them.

This kind of travelling would take civilizations longer to spread across stars than previously thought. Taking this into account, the researchers think that aliens may not have reached us yet or if they did, they might have visited Earth long before humans evolved.

The team of scientists also pointed out that aliens may have left no traces if they visited billions of years ago. Also, Models made during the study helped the researchers to conclude that the Milky Way could be full of inhabited star systems that we don’t know about.