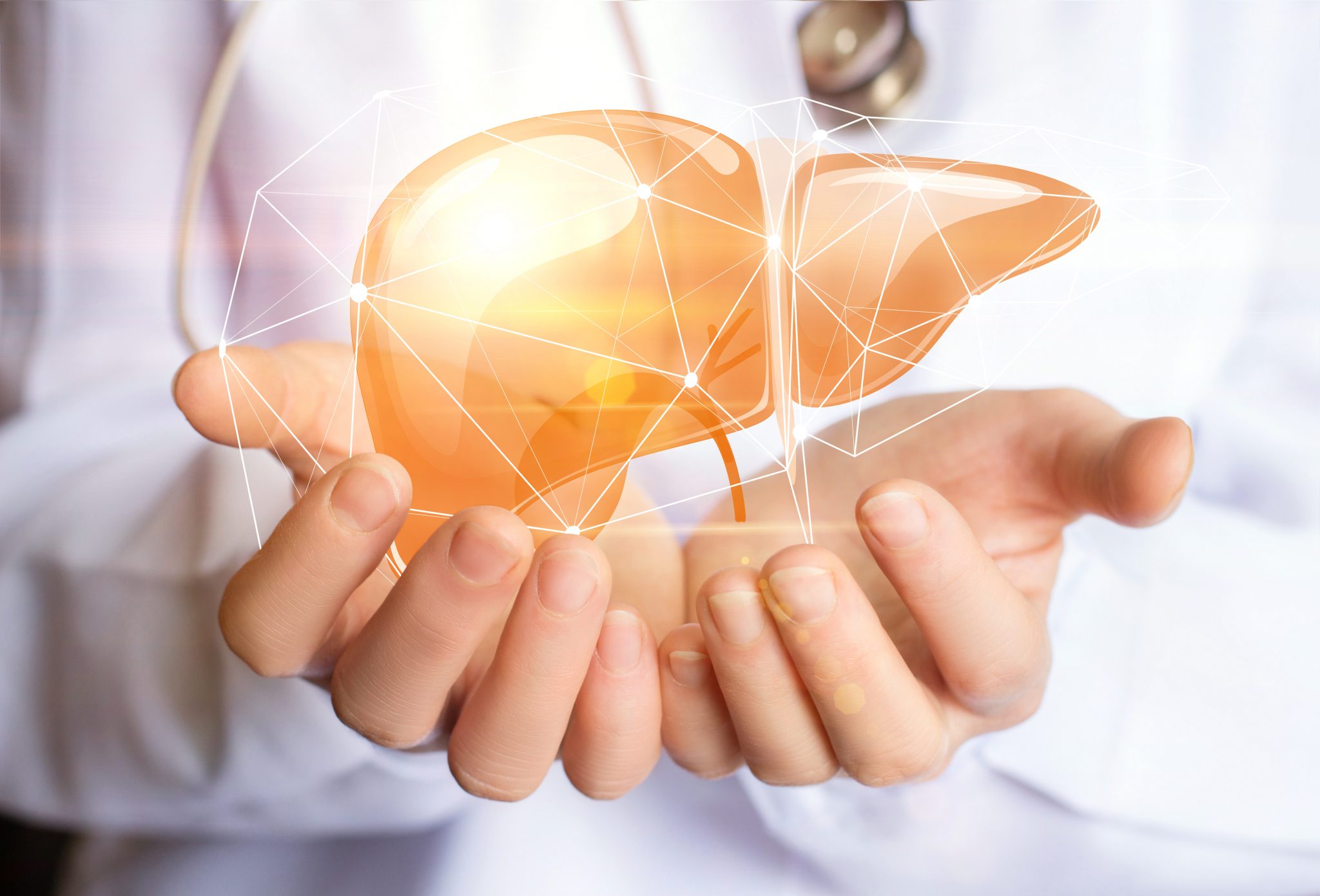 In a process similar to 3D printing, it is possible to create tissues by using cells and biomaterials artificially. Bioprinting has allowed scientists to create organoids, meat, skin and bones. Another step closer to ending our reliance on a short supply of donor organs.

A team of Brazilian scientists has obtained hepatic organoids (“mini-livers”) using human blood cells that perform all of the liver’s typical functions, such as producing vital proteins, storing vitamins and secreting bile, among many others.

The implications of 3D printing are still relatively unexplored. One of these is the idea of using technology to print biomaterials such as human tissues. Despite recent breakthroughs in the past few years, 3D printed organs that are ready for human transplants are still science-fiction.

The innovation permits the production of hepatic tissue in the laboratory in only 90 days and may, in the future, become an alternative to organ transplantation. The study was conducted at the Human Genome and Stem Cell Research Center (HUG-CELL).

The innovative part of the study resided in how the cells were included in the bio-ink used to produce tissue in the 3-D printer. The researchers had to cultivate and reprogram human stem cells, and then 3D print them in layers to form tissue.

According to Ernesto Goulart, a postdoctoral fellow in USP’s Institute of Biosciences and first author of the article, instead of printing individualized cells, the team developed a method of grouping them before printing. These ‘clumps’ of cells, or spheroids, are what constitute the tissue and maintain its functionality much longer.

The researchers thereby avoided a problem faced by most human tissue bioprinting techniques, namely, the gradual loss of contact among cells and hence loss of tissue functionality. For this reason, there is zero probability of rejection, which is a very important benefit, given that the cells come from the patient.

Mayana Zatz, director of HUG-CELL and last author of the article published in Biofabrication, said that more stages have yet to be achieved until they obtain a complete organ, but they are on the right track to highly promising results. Very soon, instead of waiting for an organ transplant, it may be possible to take cells from the patient and reprogram them to make a new liver in the laboratory.

Spheroid formation in this study already occurred in the differentiation process, when pluripotent cells were transformed into hepatic tissue cells (hepatocytes, vascular cells, and mesenchymal cells). According to Goulart, they started the differentiation process with the cells already grouped. They were cultured in agitation, and groups formed spontaneously. The results are promising and the scientists are already planning to scale up their mini-livers.

Even the oldest climate models got Global Warming right.

Thank The Ocean For Every Breath Of Oxygen

The ‘blob’: Paris Zoo Unveils an Unusual Organism Which Can Heal Itself In Minutes And Has 720 Sexes