Set to air on 17th Jan, the drama follows the British government during a time of national crisis and stars Robert Carlyle (The Full Monty, Trainspotting) as Prime Minister Robert Sutherland, and Victoria Hamilton – fresh from The Crown – as his Chief of Staff, Anna Marshall.

Most people have watched him lead climate debates, summit mountains, track shrinking glacier, and – in what surely counts among the most emotional TV scenes of all time – talk to a blind baby rhino.

Therefore, it will surprise no one that Sir David Attenborough, certified national treasure and beloved naturalist, has been named the nation’s dream Prime Minister.

Just imagine that oh-so-soothing voice delivering political speeches from Westminster every day. Not to mention the wisdom, Sir David would bring to environmental policies.

The stats come from a poll of 2000 adults commissioned by Sky to launch its new action-packed political drama, COBRA.

Sky’s study saw the legendary documentarian come top as the choice to move into Downing Street, scooping more than a fifth of the vote. “As a much loved and trusted figure, it’s not a surprise that David Attenborough topped the poll for PM.” 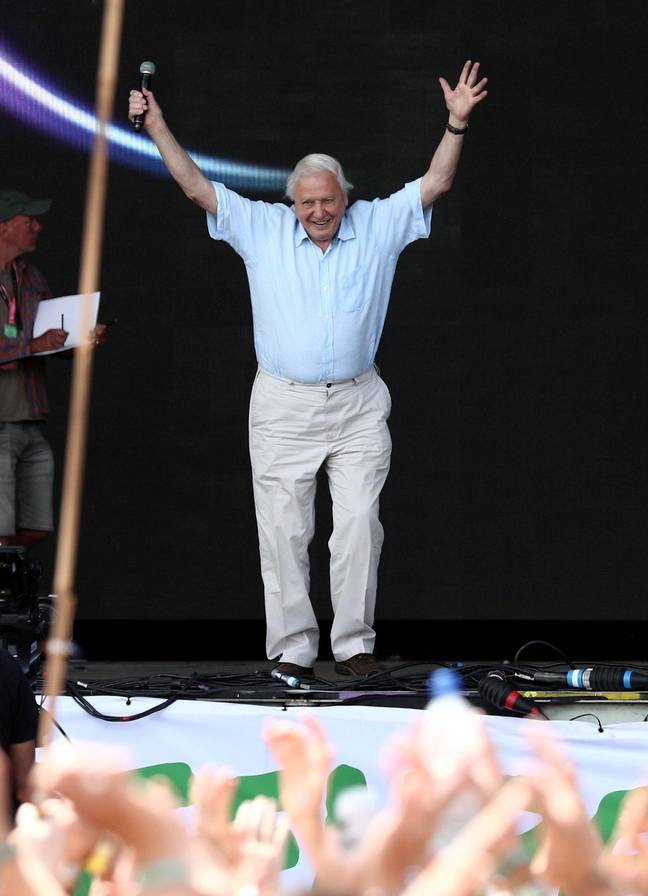 The documentary maker’s closest rivals were screen star and voice of the Harry Potter audiobooks Stephen Fry, who came in second, and Richard Branson, who ranked third.

We’d certainly give the QI presenter a role in our dream political cabinet – he’s got the makings of a game-changing Education Secretary.

Elsewhere on the list were Hugh Grant – who played a bum-wiggling Prime Minister in 2003’s rom-com smash Love Actually – and Ant and Dec, sharing PM duties. 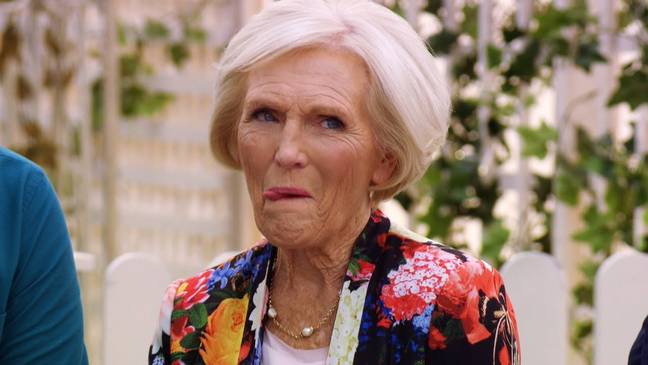 Rather more worryingly, four in 10 respondents reckon their chosen celebs would be more trustworthy than the real-life politicians in power. Yikes. One in five participants even admitted they’d to be more likely to vote a celebrity into office than the standing politicians.

A spokesperson for Sky said: “As we have Robert Carlyle playing the Prime Minister in our new series COBRA, we thought it would be fun to find out which celebrities the public thought would be best running the country.”

Humans Are Breeding a World Full of Creatures That Cannot Survive