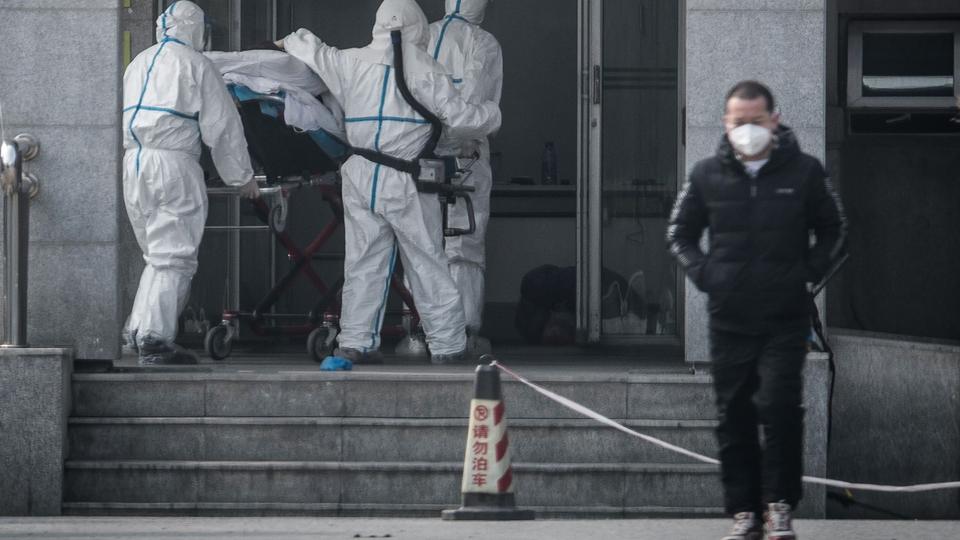 The spread of the pneumonialike illness comes ahead of the Lunar New Year when hundreds of millions will travel. Officials confirm four new cases of the virus, which a London research centre estimates have infected up to 1,723 people.

Researchers have claimed that the number of people infected by a mystery SARS-like virus that has killed two people in China is likely to be hundreds more than officially reported. The news comes as Chinese health authorities said on Saturday that they had discovered four more cases of pneumonia following an outbreak of what is believed to be a new coronavirus strain.

The Wuhan Municipal Health Commission said in a statement published shortly after midnight that the four individuals were diagnosed with pneumonia on Thursday and are in stable condition. Saturday’s statement marked the first confirmation of new cases by officials in nearly a week and came a day after the commission confirmed the death of a second patient.

Coronaviruses usually cause mild to moderate upper-respiratory tract illnesses, such as the common cold, but can also affect the lower respiratory tract, causing pneumonia or bronchitis. Chinese authorities said over 60 people in the country had contracted the virus, with the outbreak centred around a seafood market in the central city of Wuhan, which is home to 11 million people.

However, a paper published on Friday by scientists with the MRC Centre for Global Infectious Disease Analysis at Imperial College London said the number of those affected in the city was likely to be considerably more than a thousand.

The virus already appears to have spread outside China. Officials in Thailand and Japan have confirmed three cases involving people who have travelled through Wuhan. The W.H.O. said on Sunday that China could potentially confirm more cases in the coming days and weeks as more people were screened for it.

Singapore and Hong Kong have been screening air passengers from Wuhan, and US authorities announced similar measures were starting on Friday at three major airports in San Francisco, Los Angeles and New York.

The new virus has brought back memories of the SARS outbreak, which was also caused by a coronavirus. SARS, which is believed to have jumped to humans from animals at markets, originated in China and spread to other countries, infecting more than 8,000 people and killing more than 800.

So far, health officials do not consider the new virus from China to be as lethal as SARS, but the investigation is evolving, and much is still not known about whether the virus can spread easily from person to person.