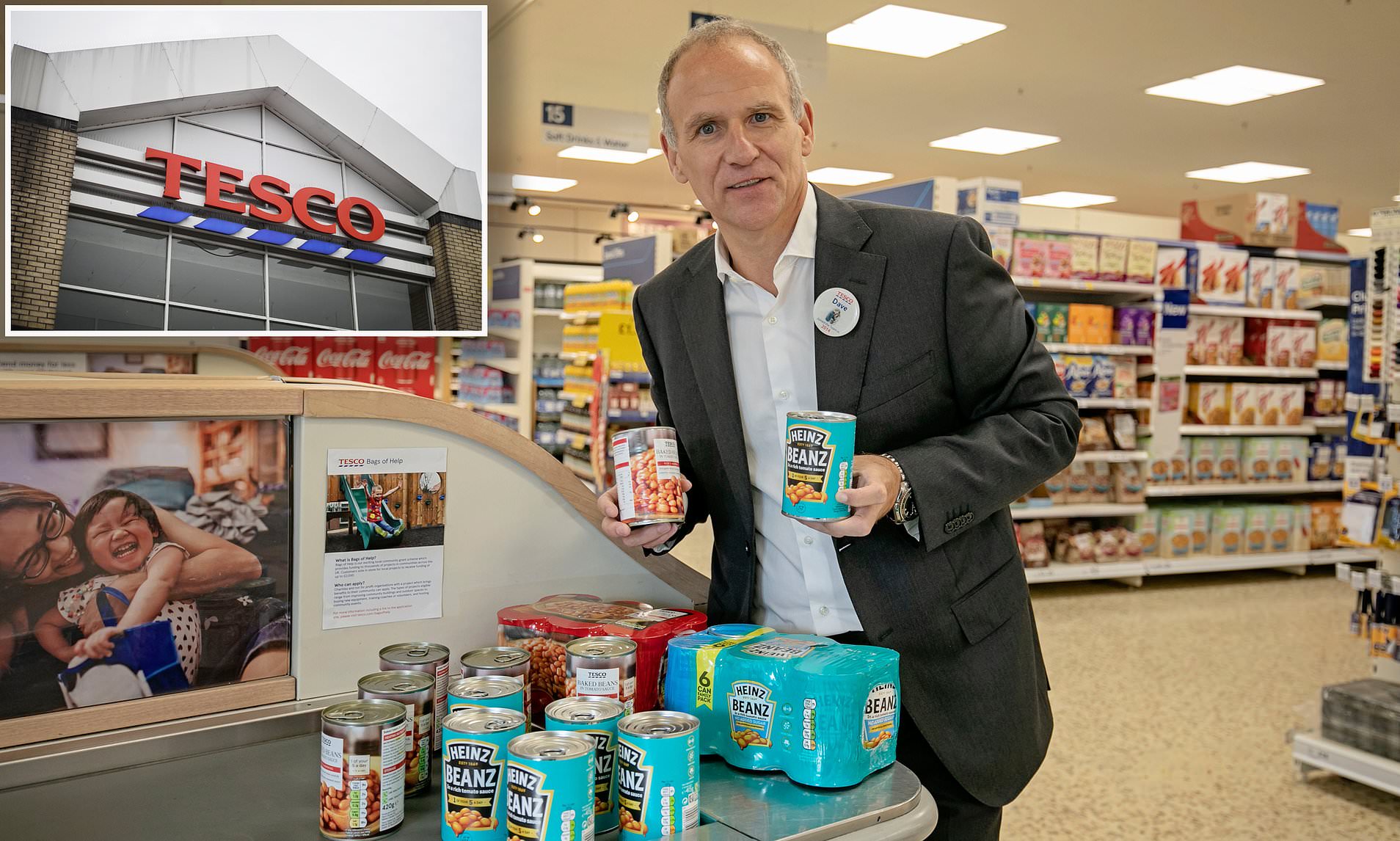 Tesco is to stop selling shrink-wrapped multipack tins in a move it says will save the environment from 350 tonnes of plastic a year. The changes will apply to all Tesco’s own-brand tins as well as major canned food brands such as Heinz, Green Giant, John West, and Princes.

The supermarket giant has teamed up with the likes of Heinz and Green Giant to remove the polluting single-use packaging and instead offer multi-buy deals. The switchover will apply to all tinned foods, including baked beans, soup, and tinned tomatoes.

The changes will begin on 2 March, when Tesco will stop ordering plastic-wrapped multipacks. Customers could continue to see some plastic-wrapped items on shelves after this time as sells down remaining stocks.

Multipacks are popular with savvy shoppers as it typically works out cheaper than buying tins of food individually. On current prices, a multipack of four cans of Tesco baked beans is £1, while singles are 30p each.

More than 40 percent of Tesco customers buy tinned multipacks, with 183,000 sold in stores across the UK every day. The supermarket giant said the removal of multipacks would not mean that customers will pay more as they would be replaced with permanent multi-buy deals on individual tins.

The company said the pledge would remove 67 million pieces of plastic from its stores, making it another step closer to its aim of cutting out one billion pieces from its products by the end of 2020. Tesco chief executive Dave Lewis said that they are removing all unnecessary and non-recyclable plastic from Tesco.

At the end of 2019, Tesco removed all hard-to-recycle materials from its own-brand products and is working with suppliers to do the same. The group has warned 1,500 suppliers that packaging will be a deciding factor on which products are sold in its stores.

Heinz said it is looking into similar initiatives with other retailers, estimating that if it could be implemented across the entire market, it would help reduce carbon emissions by as much as 3,300 tonnes.

Tesco will be the first UK supermarket to remove the plastic from multipack food tins from all of its stores. Waitrose has conducted a trial in 17 shops. The move comes in the same week that Coca Cola snubbed ditching plastic bottles – with their Head of Sustainability, Bea Perez, saying, “consumers still want them.”

NASA Captures The Incredible Moment An Avalanche Happened On Mars