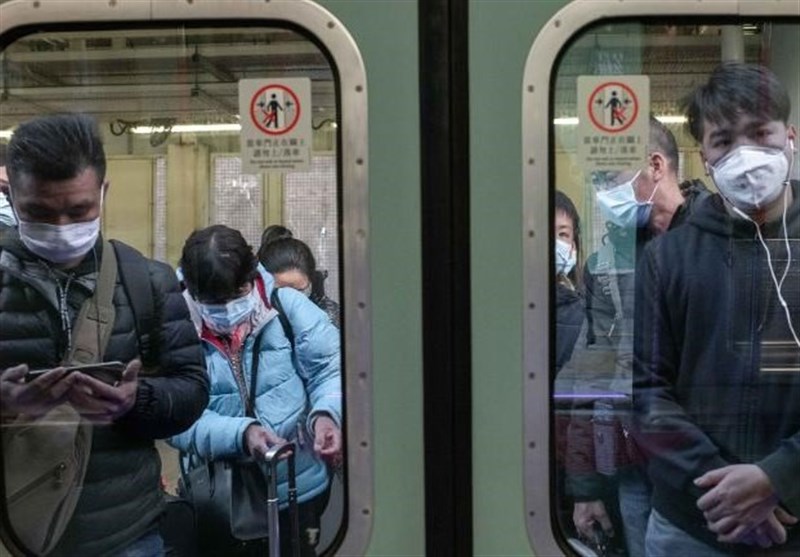 The new coronavirus has been declared a global emergency by the World Health Organization, as the outbreak continues to spread outside China. The concern is that it could spread to countries with weaker health systems.

The state department’s “do not travel” warning, issued for extremely dangerous cases, was announced after the World Health Organization declared the outbreak a global emergency. This alert is the highest of the four-level warning system. The previous advisory had told people only to “reconsider” travel to China.

The WHO defines a public health emergency of international concern as “an extraordinary event” that constitutes a “public health risk to other States through the international spread of disease,” and “to potentially require a coordinated international response.” Previous emergencies have included Ebola, Zika, and H1N1.

Chinese officials reported more than 40 deaths Thursday, all of them in Hubei, the province at the center of the outbreak of which Wuhan is the capital, bringing the total death toll to 213, with almost 10,000 cases confirmed nationally.

As of Friday, there were more than 9,700 coronavirus cases confirmed in China; authorities said, an increase of over 2,000 from the previous day. That surpasses the 2003 severe acute respiratory syndrome (SARS) outbreak that began in southern China, which infected 8,098 people worldwide, killing 774.

There have been about 100 cases in 20 other countries, according to the WHO, but no deaths. Most international cases are in people who had been to the Chinese city of Wuhan, where the outbreak began.

China has said it would send charter plans to bring back Hubei province residents who are overseas “as soon as possible.” A foreign ministry spokesman said this was because of the “practical difficulties” Chinese citizens have faced abroad. Hubei is where the virus emerged.

Much of China goes back to work on Monday after the Lunar New Year holiday was extended in an attempt to rein in the virus. The fear now is that new self-sustaining epidemic spots will rear up. Many schools and universities across the country will remain closed for much of next week.

Consequently, various countries have taken steps to close borders or cancel flights, and companies like Google, Ikea, Starbucks, and Tesla have closed their shops or stopped operations. The US Commerce Secretary, Wilbur Ross, has said the outbreak could “accelerate the return of jobs to North America.”