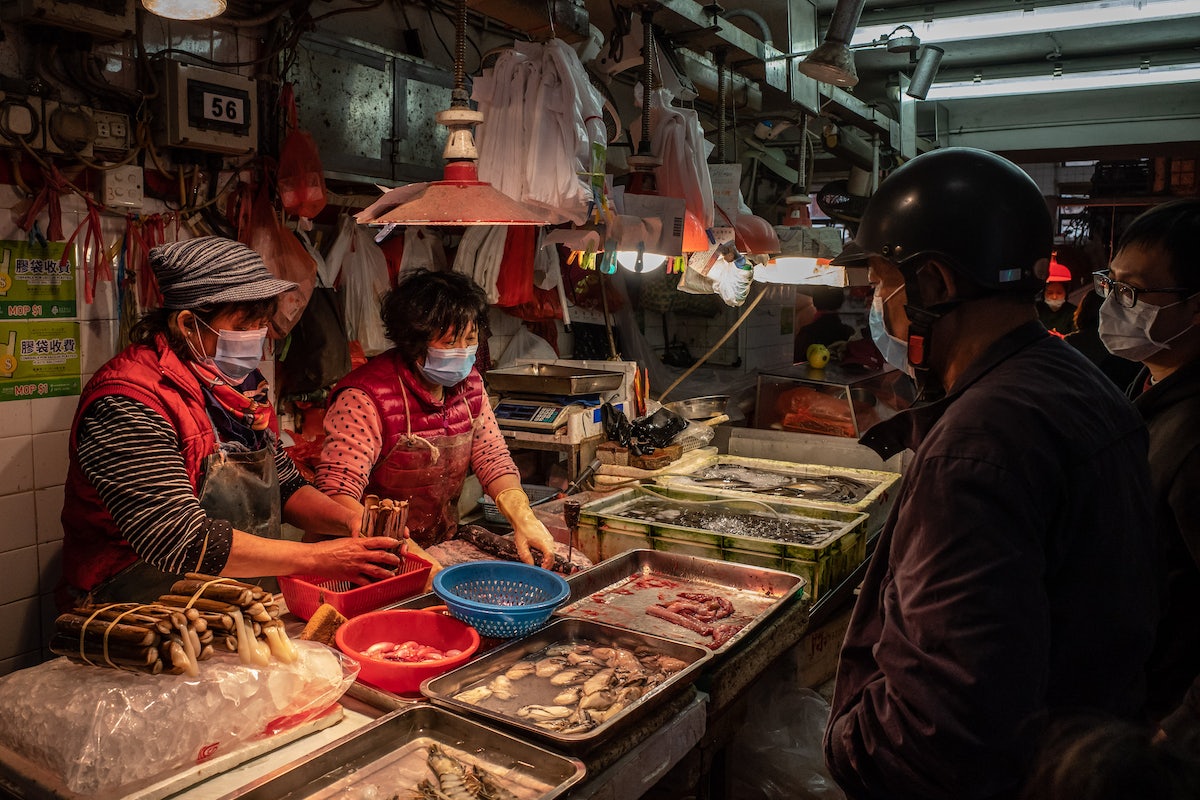 The Wuhan coronavirus has confirmed the worst fears of many who have long called for an end to China’s wildlife wet markets. China must outlaw the trade and consumption of exotic animals, not only to protect endangered species but also for humanity’s health.

The outbreak of the Wuhan coronavirus, also linked to a market where wildlife was sold for food, once again highlights the lack of regulation of wildlife trade. Considering the huge costs to health and the economy, it’s time to ban the trade permanently.

Echoing calls from experts worldwide who have denounced the trade for its damaging impact on biodiversity as well as the spread of disease, Jinfeng Zhou, secretary-general of the China Biodiversity Conservation and Green Development Foundation (CBCGDF), said the temporary ban imposed by China failed to address the root cause of the outbreak, which was poor regulation and high levels of illegal trade. 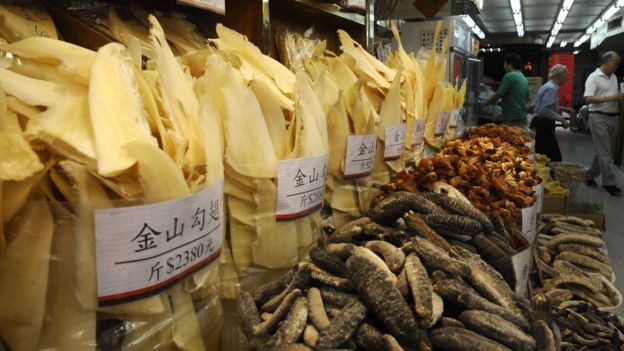 According to Zhou, this temporary ban is not enough. The trade should be banned indefinitely, at least until new rules are introduced. We have had similar diseases caused by illegal wildlife trafficking, and if we don’t ban the trade, these diseases will keep happening over and over again.

The deadly coronavirus, 2019-nCoV, has paralyzed Wuhan and plunged China into a state of emergency. Sweeping across Chinese provinces, municipalities, and special administrative regions, the epidemic has killed over 131 people in the country.

While two groups of scientists were debating whether the hosts of the 2019-nCoV were snakes, birds or mammals, the Chinese Center for Disease Control and Prevention has confirmed, after successfully isolating the novel coronavirus in environmental samples collected from the Huanan Seafood Wholesale Market, that it came from wildlife animals sold in the market in downtown Hankou of Wuhan.

China has a wildlife protection law that was adopted in 1988, but the list of protected wild animals has not been updated for three decades and critics say the authorities do little to enforce it. The CBCGDF – which was founded in 1985 and is one of China’s oldest wildlife organizations – is lobbying for a new biodiversity protection law to safeguard the country’s wildlife properly.

Animals sold in these markets are often kept in filthy conditions and left to fester in their waste, which means they incubate diseases that can then spill into human populations. Similar markets are found all over the country and have been the source of outbreaks in the past.

The temporary ban has put the spotlight on China’s poorly regulated wildlife trade, which is driven by the country’s appetite for traditional medicines and exotic foods. Before the Huanan seafood market was closed on 1 January, it contained 30 species of animals, including live wolf pups, salamanders, golden cicadas, civets and bamboo rats.

Consequently, conservationists say the coronavirus outbreak could provide China with an opportunity to prove that it is serious about protecting biodiversity. However, wildlife experts stress that the ban and regulation on wildlife products will need to be global – and not just in China.

Woman Mistakes Wasabi For Avocado, Ends Up in Hospital With Heart Dysfunction