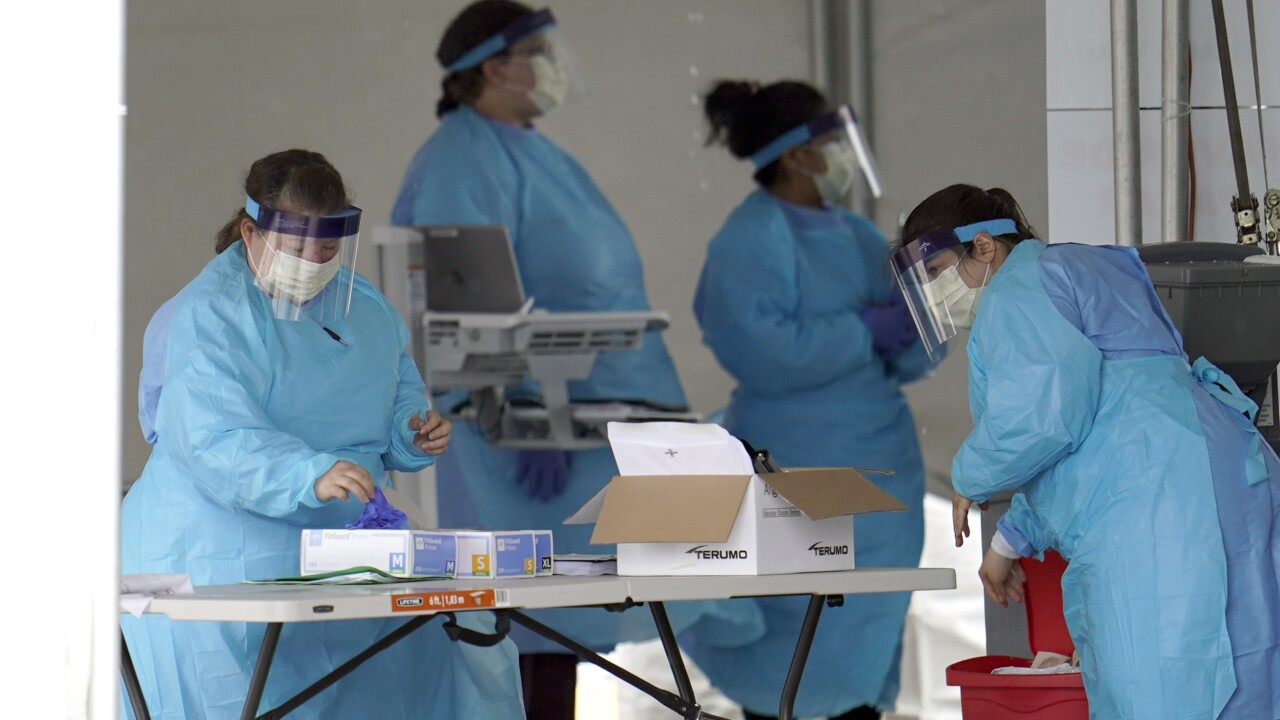 With the coronavirus pandemic exerting more pressure on the health sector, the need to take the shortest time possible to test individuals for the virus is a significant concern. To prove whether a patient is positive, tests have typically taken up to six hours or more.

To cater to the rising demand across the United States of America, the FDA (Food and Drug Administration) has approved a new test that will allow experiments to be finished in about 45 minutes. The authorization was made Friday and trials will begin shipping next week, according to a statement from California-based Cepheid, the company manufacturing the tests.

Dr. David Persing, MD, Ph.D., the chief medical and technology officer at California-based Cepheid, said his company that manufactures the test hopes that doctors can get quicker facts with the new analysis.

In a statement to CNN Dr. David said: “During this time of increased demand for hospital services, clinicians urgently need an on-demand diagnostic test for real-time management of patients being evaluated for admission to health-care facilities.”

In a bid to curb the highly contagious coronavirus, states and large municipalities have called upon more testing of its residents to better Quelch the virus, all while insisting residents to take many precautions as possible.

According to Vice President, Mike Pence, around 195,000 Americans have been tested for the coronavirus. The total number of those who tested positive was about 19,343 and did not include rural hospitals, labs, and clinics that may have conducted their tests.

According to Dr. Peter Hotez dean of the National School of Tropical Medicine at Baylor College Medicine, if cases of the disease are not identified quickly, and community spread continues unchecked, it could soon overwhelm the nation’s medical system, just as it did in Wuhan, China.

Initially, when cases began breaking in the U.S., the tests had to be sent to the Centers for Disease Control, which delayed in founding out the results. Hence, with new testing and quicker results, America might be able to get a more accurate grip on how many people have been affected by the disease.

However, as the respective authorities work to increase the availability of the tests, they have as well clearly defined in what cases people should seek them. Americans have been urged by officials to use discretion before seeking a Covid-19 test. Americans have been advised that the tests to be only administered to people who are symptomatic and not for those who do not show signs that they could be infected with the disease.

Florida to purchase 20,000 acres of Everglades wetlands to protect from oil drilling